Get a variety of creative, delicious, and decadently flavored pound cakes, red velvet cookies, and a host of cupcakes

Click the menu button to view our specialty cakes and when you're ready, place your order for delivery. 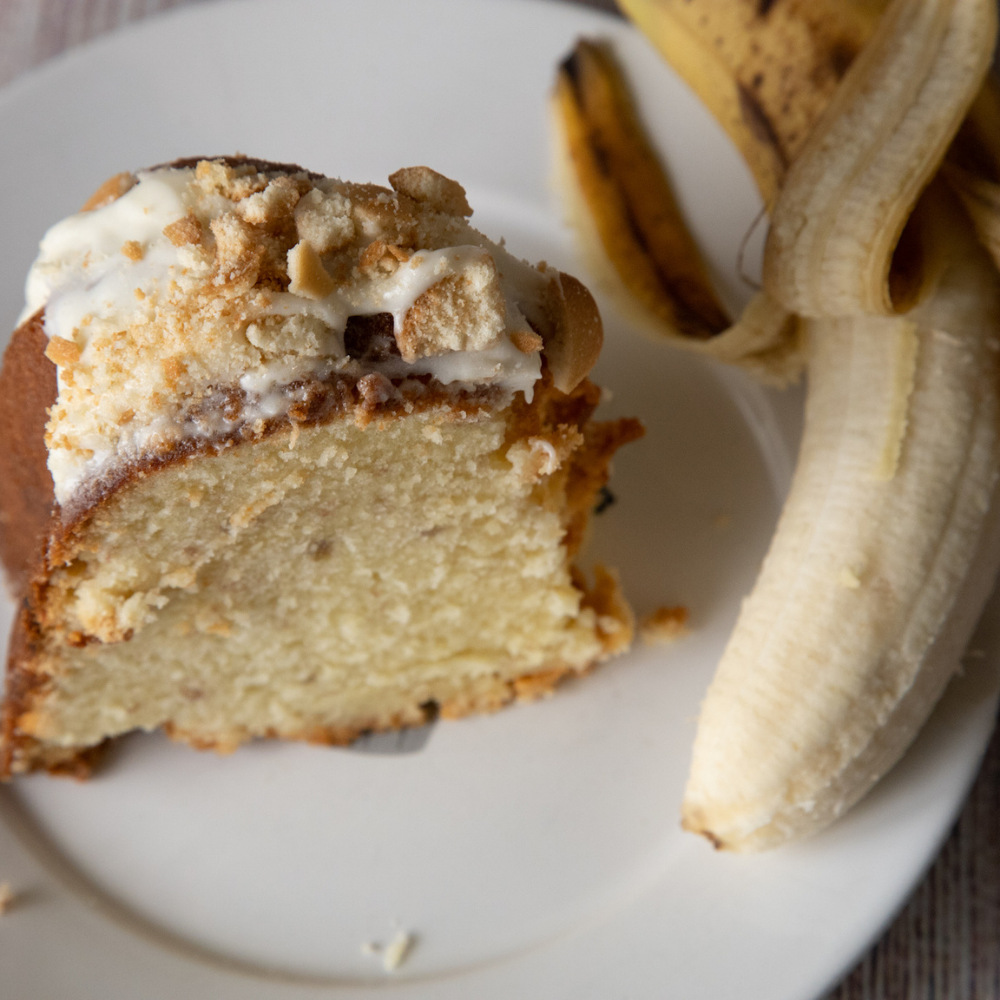 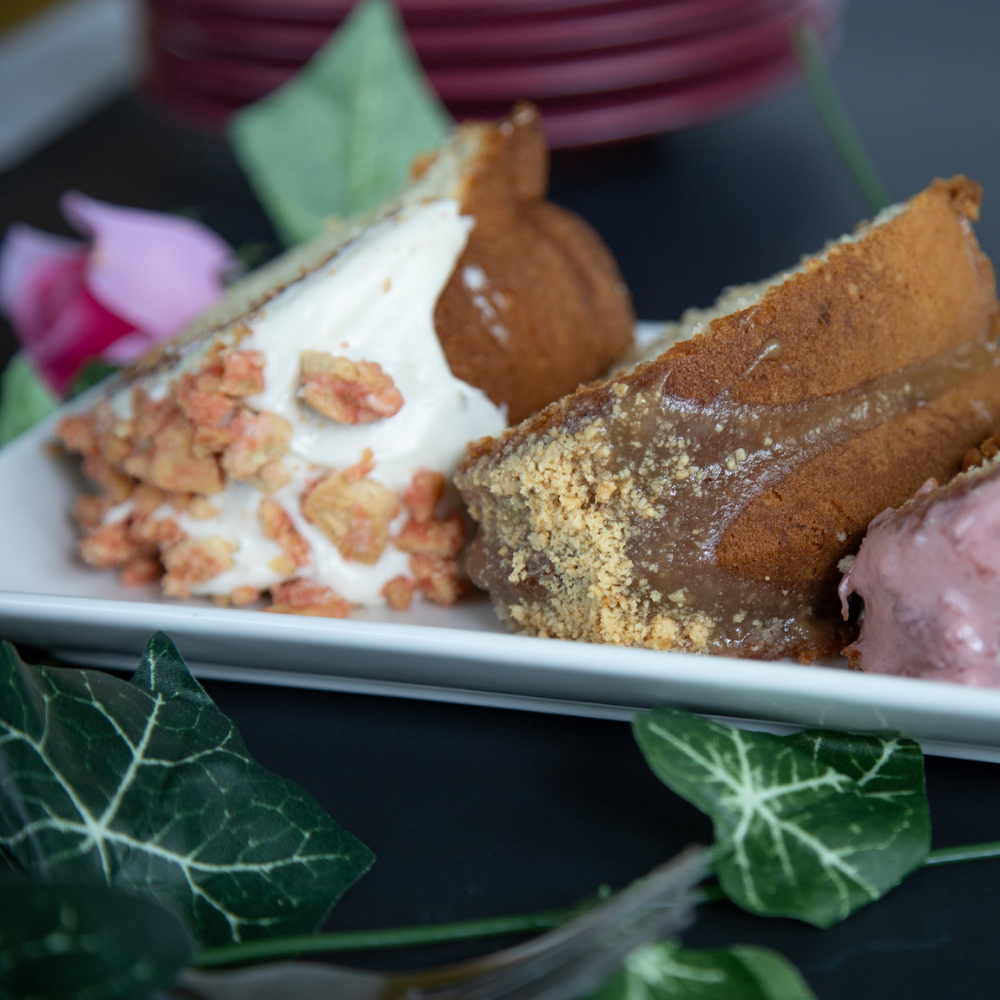 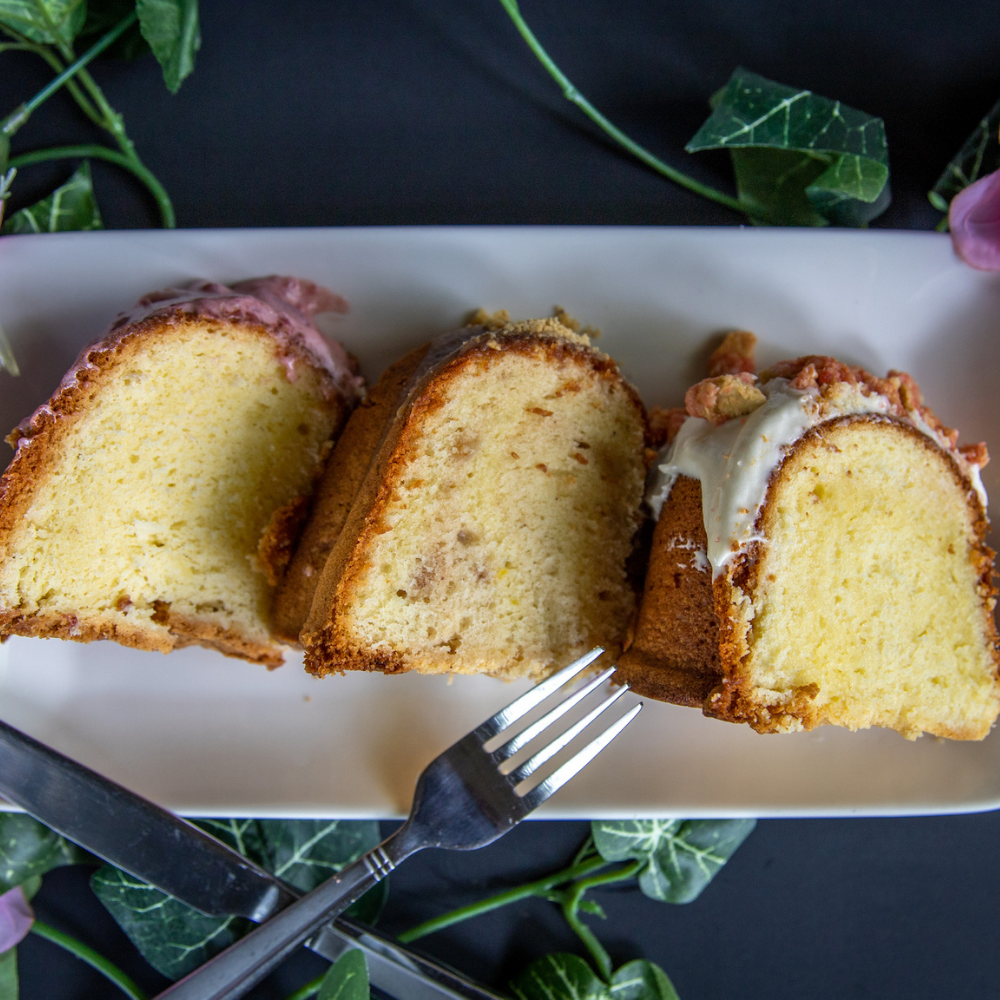 Take a look at our speciality cakes, order by-the-slice or full cakes. Get started now.

Select your favorite items, tell us where to deliver your cake and our team will be on the way!

Sit back, enjoy and tell others what your experience was like with That's a Cake. 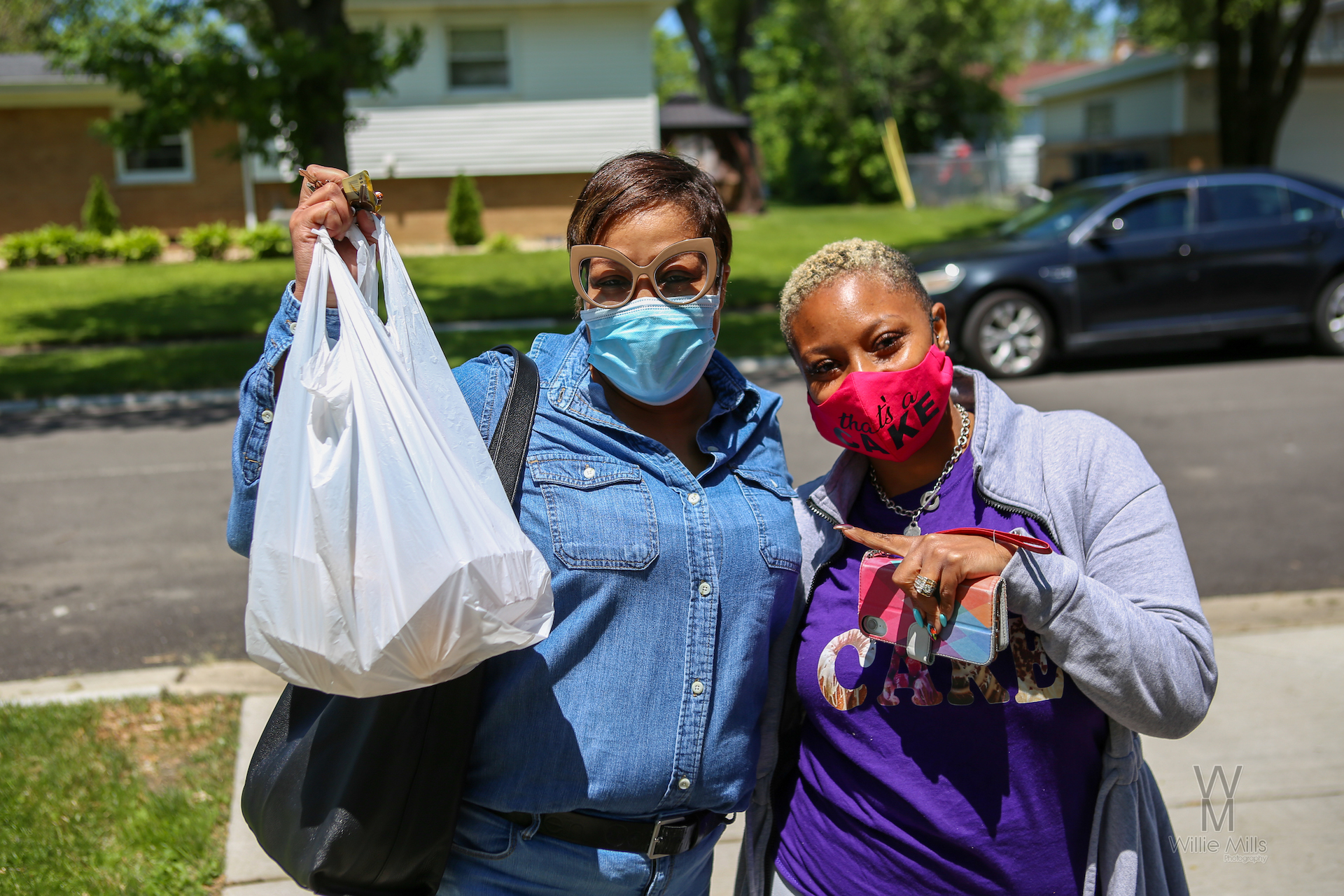 CUPCAKES AVAILABLE
BY THE DOZEN FOR $25

Double Butter Full Cake or By The Slice

Naked Butter Cake or By The Slice

Lemon With Lemon Icing Cake or By The Slice

Pecan Praline Full Cake or By The Slice

Black Walnut Cake or By The Slice

Strawberry Shortcake Crunch Cake or By The Slice

About That's a Cake

That’s a cake started with just a simple craving. My grandmother was visiting and had a craving for auntie Gloria’s divine pound cake.

Not knowing the secret recipe auntie Gloria came over and baked the pound cake. That day she decided to preserve her recipe by passing it down to my daughter Kededria Mills. As crazy as it sounds, Kededria taught me how to make the succulent pound cake.

After making the pound cake for friends, family and church members, the demand was high which sparked an idea. Within a week, by word of mouth, I began catering to the local community.

The idea was to take the recipe and turn it into extra income, due to the closing of my home day care of 11 years. I decided to take auntie Gloria’s recipe to new heights by adding my own personal touch. That’s A Cake quickly became known for its double butter pound cake, which gave us our signature as “The Home of the Double Butter!”

From that one pound cake came a variety of creative and decadent flavored pound cakes, as well as red velvet cookies and cupcakes. Our new fan favorite is the mouth watering Lemon Strawberry Shortcake Crunch. The high demand and word of mouth is how I became known as “the cake lady”.

That’s A Cake is blessed to have been sold at Ruby’s Soulfood Restaurant. We were honored to be a spotlighted business feature on The Black Foodies and Black People Eats.

We offer catering for all special events, including the new trend of Drive By quarantine celebrations. It is our belief and hope that with every bite you will be left singing “the cakelady” theme song: “That’s A Cake, She Can REALLY bake!” 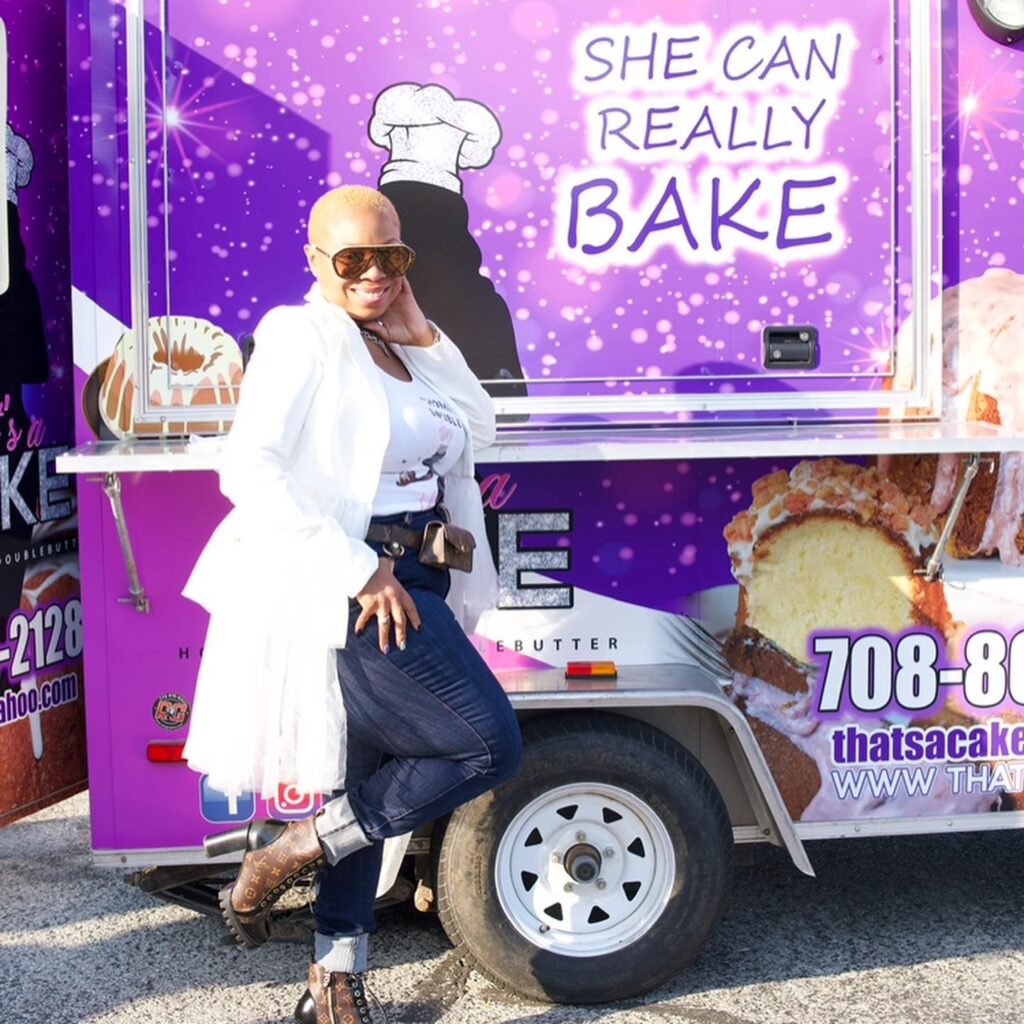 Where we've been featured 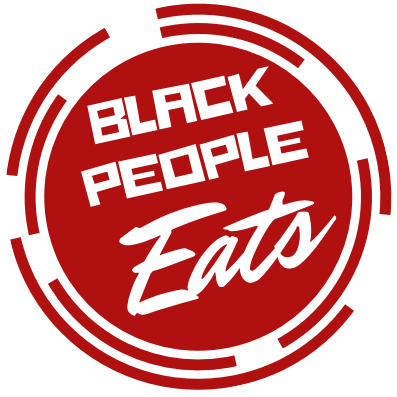 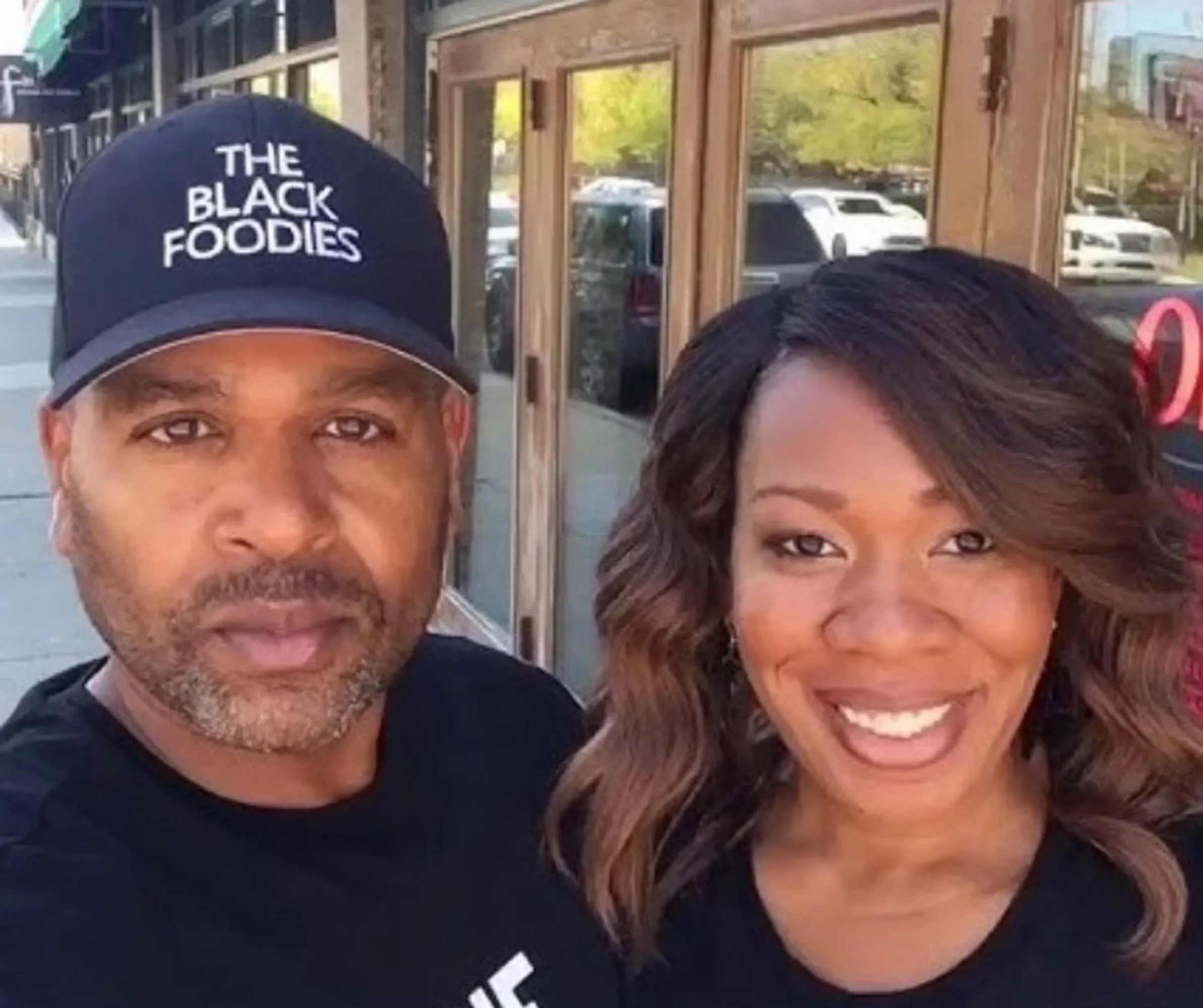